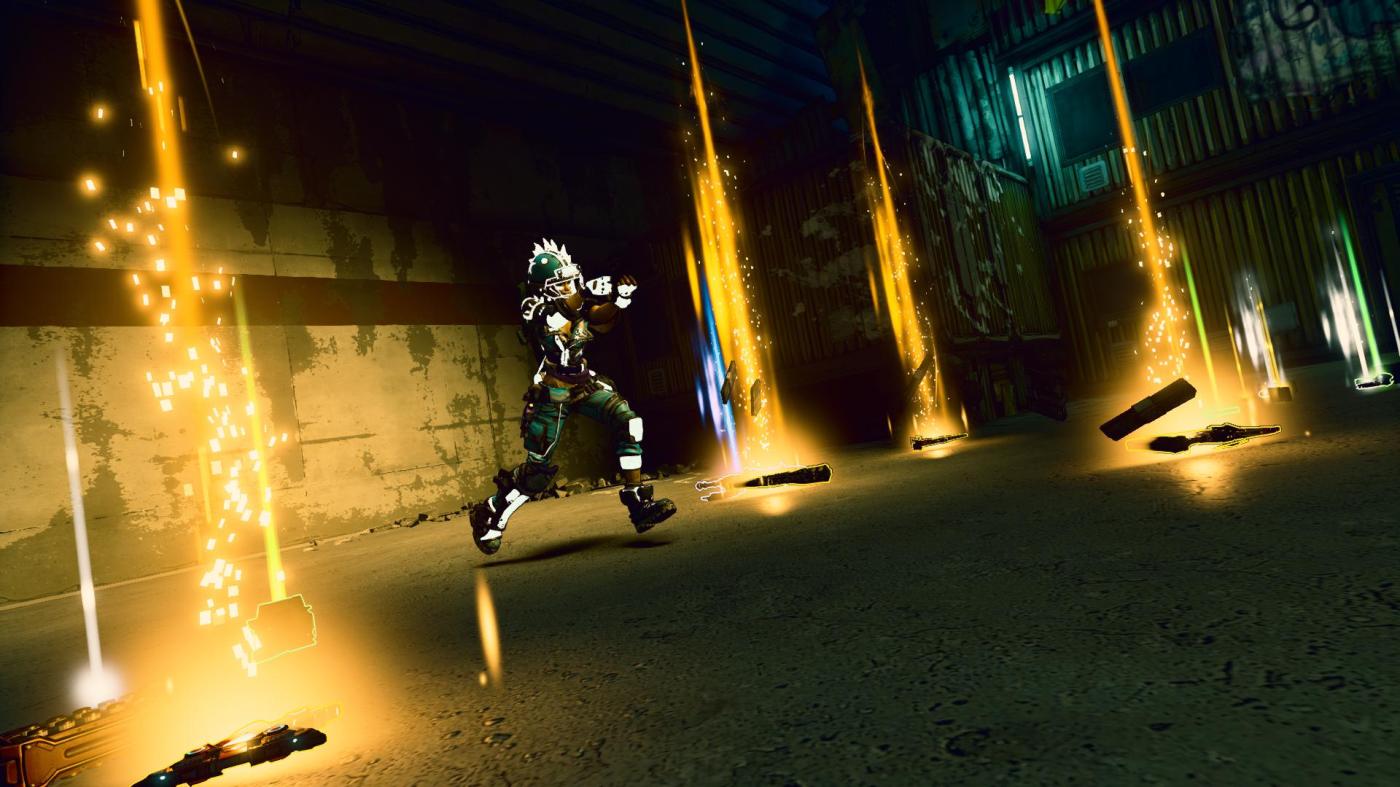 While we shelter in place to curb the spread of the COVID19 pandemic, I’ve discovered some of the best new video games around.

As of 2020, the Borderlands video game franchise spans five games and eleven years. Borderlands 1 was developed by Gearbox and released worldwide in October 2009 by 2K Games. It was a revolutionary action RPG first-person shooter with so many guns, you’d find yourself exclaiming: “It’s like Christmas!”

Borderlands 2 debuted in 2012, followed by Borderlands the Pre-Sequel in 2014, the spinoff Telltale series “Tales from the Borderlands” in 2014-2015, and finally Borderlands 3 in 2019. Just in time for the coronavirus!

Like the other installments (excluding TFTBL), Borderlands 3 is a fast-paced shooter with role-playing elements like a tiered ability tree, explosions of loot, and loads of irreverent mayhem. You can expect lots of guns with wacky features, EXPLOSIONS, crazy awesome special abilities, elemental augments, more EXPLOSIONS upon shield barrier breaking, and so much more.

I’m a sucker for a good story. That’s why I don’t much go for multiplayer-focused games. Borderlands 3 finds a beautiful balance, integrating missions that drive the story and and cooperative (or coopetitive) gameplay.

Like I said, I love a rich and engaging story. While Anthony Burch propelled the franchise into a new, deeper direction with Borderlands 2 and no sequel will have quite as great a story, Borderlands 3 still delivers. Look for little easter eggs, and even expect to meet some interesting folks on side-missions that make you wonder, “I wonder how they got here, and what came before?”

Gearbox took great care to create a layered universe with elements everywhere tying it together. There are Echo logs you will find filling in story gaps or foreshadowing coming events, including DLC that hasn’t yet been released.

They include puzzles with no explanations that a community will band together and solve, and strange little seemingly random bits scattered across planets offering a glimpse into the lives of their occupants. Learn more about the Borderlands universe at the Zarpedon Borderlands Historical Society.

All in all, Borderlands 3 is worth the buy and promises you hours upon hours of chaotic, enjoyable gameplay. Three DLCs have been released with more on the way, and events and hotfixes are constantly adding more depth to the game. There’s even an in-game arcade machine that you can use to help real-world scientists sequence DNA (it’s called Borderlands Science, and it’s for real). Borderlands 3 is available on PC, PS4, and Xbox One. See you on Pandora!